An overview of Corporate Compliance of
US immigration Law

It is imperative for U.S. employers to properly document their compliance with labor and immigration regulations in the event of an audit by the Department of Labor (DOL) or an investigation by the Department of Homeland Security (DHS). Employers have the complicated task of not only ensuring their foreign national workers are employed lawfully, but also simultaneously preventing unlawful discrimination against employees based on their national origin or citizenship status. Though the myriad of applicable laws and regulations is quite complex, employers must be in constant compliance or face harsh penalties, possibly criminal, from the U.S. government.

It is incumbent upon U.S. employers to fully understand and comply with their posting, notice and reporting requirements for their foreign national employees. Each immigration classification has unique employment and documentation requirements. For example, employers with H-1B workers have specific notice posting, wage and non-benching requirements. The employer is responsible for understanding and documenting their compliance with the requirements for each classification of worker employed. Proper recordkeeping is a vital component to employer compliance with immigration regulations. 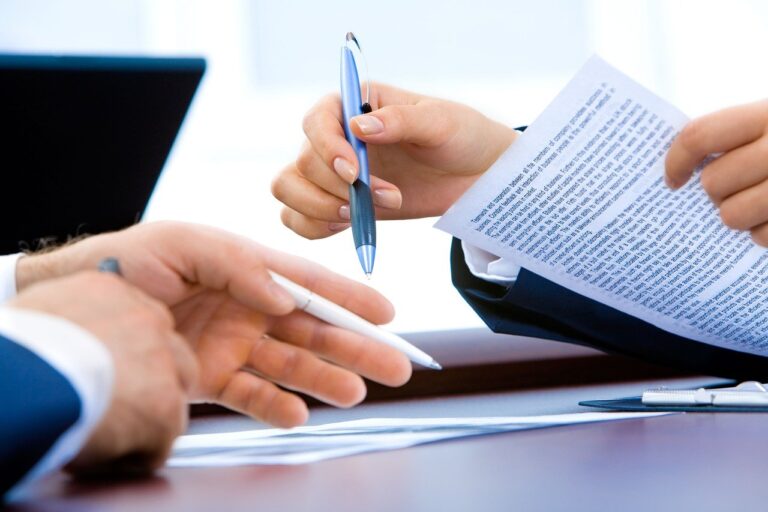 Form I-9 is a key record that all employers are required to maintain. U.S. employers must verify the identity and work authorization of any employee, U.S. citizen or non-citizen, hired after November 6, 1986 on Form I-9.  Form I-9 requires the employer and employee to provide the following information:

Click here to read more about the I-9 Form.

Employers also have the option and, under certain circumstances are required, to utilize the federal government’s electronic employment verification system, E-Verify. Employers should consult with experienced immigration counsel to determine if they are required to utilize E-Verify and to understand the advantages and disadvantages of the system.

The no-match letter is designed to provide the employer with notice that their records do not match the SSA’s and give an opportunity to correct any erroneous information. The DHS and SSA suggest an employer take the following steps if they receive a no match letter:

If the issue can be resolved, the employer should correct the information with the SSA per the instructions contained in the no-match letter. If the issue is not resolved, the employer may attempt to verify the employee’s work authorization through other documentation. Employers that continue to employ individuals without being able to verify their work authorization are not entitled to safe harbor immunity and risk liability for knowingly employing an unauthorized worker.

Employers are prohibited from discriminating against employment-eligible individuals based on their national origin or citizenship status pursuant to the Immigration and Nationality Act. Accordingly, U.S. employers cannot refuse to hire or decide to fire a foreign national because their work authorization expires on a future date. It is also considered discrimination for employers to specify which Form I-9 documents they will accept to verify employment eligibility.

The DHS and DOL have the authority to investigate and assess penalties for immigration law violations. Similarly, the Office of Special Counsel for Immigration Related Unfair Employment Practices investigates allegations of discrimination. Historically, enforcement efforts have been largely targeted at illegal workers.

The DHS also targets employers that employ unauthorized foreign workers. During investigations, the DHS and DOL will try to not only uncover evidence of immigration law violations, but also mistreatment of workers, money laundering and other criminal conduct. The DHS and DOL can use civil and administrative tools, including fines and debarment, to penalize employers.

Whether you’re a foreign professional or a U.S. employer looking to hire foreign workers, dealing with U.S. immigration law can be a daunting task. Our well-rounded and skilled attorneys at Sam Shihab & Associates will represent you and help you take the best legal paths, according to your particular situation. Our team can meet with you in a variety of locations and if you’re located far away from our local offices, you can always contact us by phone or email. The team at Sam Shihab & Associates is available to answer all your questions and discuss all the legal options at your disposal, regarding any immigration-related issues.