If you are a U.S. citizen and you have a spouse and/or children who are not U.S. citizens, and you want to bring your spouse and/or children to the United States, you’ll need to start the process by completing an I-130 visa petition form with the help of an experienced Dublin immigration attorney. The I-130, known as the “Petition for Alien Relative,” is one of the forms most frequently handled by United States Citizenship and Immigration Services (USCIS).

By filing a Petition for Alien Relative, a U.S. citizen or a permanent U.S. resident establishes a familial relationship with a non-citizen and indicates an intention to help that person immigrate to the United States. In most cases, approval of a Petition for Alien Relative by USCIS is required before an immigrant can apply for a green card – meaning lawful permanent residence – in the United States.

How Long Does I-130 Processing Take?

After USCIS receives the Petition for Alien Relative, the petition is first reviewed for completeness. Filing a Form I-130 is only the first step in helping a relative immigrate to the United States.

If anything is missing, USCIS may return the entire package to the petitioner or simply send a letter asking for the missing information. Sometimes items can get lost at the USCIS processing center, but a good immigration attorney can usually help you avoid any responsibility for this kind of delay by making certain that the paperwork with your Petition for Alien Relative is accurate and complete.

If the lost item is simply a copy of a document, you can recopy it and send it again to USCIS upon their request. However, if USCIS misplaces the check for your I-130 filing fee ($535 as of December 23, 2016), you’ll have to cancel the check and issue a new one. A Sam Shihab & Associates immigration attorney familiar with the requirements for proper completion and filing of the forms is recommended for this process to go smoothly.

How Is the I-130 Petition for Alien Relative Reviewed?

After USCIS has decided that your I-130 petition is complete, the petition “gets in line” to be reviewed. Processing time for a Form I-130 will hinge on a variety of factors, particularly the number of I-130 petitions in front of yours. A wait of several weeks or months is not atypical. USCIS scrutinizes your petition to ensure, for example, that the immigrant’s birth certificate contains all the official government information that is expected from the immigrant’s home country.

When a Petition for Alien Relative is approved, USCIS will notify the petitioner with an official I-130 approval notice and transfer the file to begin the next step in the process. What that next step is depends on where the relative is currently located and whether he or she will apply for a green card through the Adjustment of Status process (which takes place in the United States) or through consular processing (which happens at a foreign-based U.S. consulate).

If the relative will be adjusting status in the United States, the petitioner will have to complete more paperwork and file it along with a copy of the approval notice for the Form I-130. A few weeks or possibly several months later, the relative will be contacted and asked to attend an interview with USCIS. A decision to issue or refuse a green card to the relative will be made subsequent to the interview, but unless some irregularity emerges, most relatives are approved at this point for green cards.

On the other hand, if the relative is outside of the United States and his or her green card application will be considered through consular processing, the National Visa Center (NVC) will forward the appropriate paperwork to the relative, who will then be asked to attend an interview at a U.S. consulate in his or her home country. That’s where a decision will be made regarding the approval or denial of the green card.

Provided that all other basic immigration requirements are met, visas are always made available to the immediate relatives of U.S. citizens. However, merely having an approved Form I-130 does not give an immigrant any right to enter or remain in the United States. Immediate relatives who are already in the United States can file Form I-485, “Application to Register Permanent Residence or Adjust Status” at the same time the petitioner files Form I-130.

Are There Other Visa Options for Spouses of U.S. Citizens?

U.S. citizens may also petition USCIS for K visas for their foreign-born fiancés, spouses, and the unmarried, dependent children of those fiancés and spouses. K visas are temporary visas even though they are granted to persons who intend to move permanently to the United States.

A K-3 spouse visa is valid for two years and may be renewed provided the marriage has not been dissolved in the interim. K-4 visas are provided to the qualified children of K-3 visa holders. K-3 and K-4 visa holders are eligible for work authorization in the United States and may travel freely in and out of the country provided their visas remain valid.

Foreign nationals who are the immediate relatives of U.S. citizens by blood or by marriage may apply to become lawful permanent residents by submitting Form I-485, and they may eventually apply to become full naturalized United States citizens.

We encourage you to seek the guidance of the experienced Dublin immigration attorneys at Sam Shihab & Associates to address any questions you may have about your specific immigration case.

If you need to obtain any type of U.S. visa, speak directly to an experienced Dublin immigration attorney. A good immigration lawyer can review your current legal, familial, and employment circumstances, explain your options, help you avoid any unnecessary delays, and if necessary, represent you and advocate for justice on your family’s behalf. 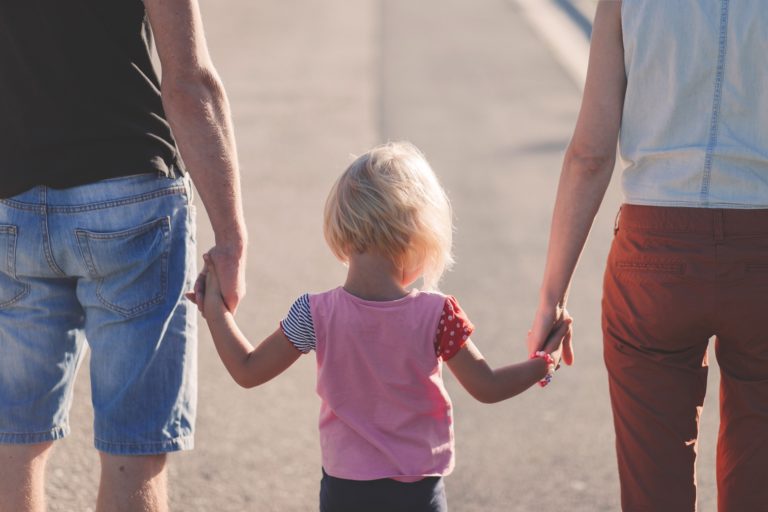