The time it takes to obtain a fiancé visa will be dependent on numerous factors, many of which are unique to each couple. While couples are free to complete USCIS petitions and applications without the assistance of a legal professional, doing so runs the risk of making critical mistakes that amy result in the need to re-file the required forms.

The total time it takes to obtain a fiancé visa can be well over one year, and in some cases, two years or more, from the time initial paperwork is filed to the time a foreign fiancé receives the visa at a United States consulate. The key steps to obtaining the K-1 fiancé visa include the following:

As of April 2021, it takes approximately 8 months for USCIS to process Form I-129F – Petition for Alien Fiancé(e), which is the first step to obtaining the K-1 fiancé visa. However, the process could last up to two years or longer, depending on what USCIS office is handling the petition, whether the petition has any errors, or whether the petition lacks supporting documentation.

The time it takes from USCIS approval of Form I-129F to the time a visa is ultimately issued to the foreign fiancé at a United States consulate is typically a few months, but as with the processing of the initial Form I-129F, the timeline could be longer for some applicants.

One small error can slow down the entire process, so the timeline is often case-specific. Individuals who work with immigration lawyers can significantly reduce the chances that errors will slow down the process. Making mistakes on complicated USCIS forms is not uncommon, but with the help of a legal professional, such errors are often avoided.

In total, a foreign fiancé may wait as little as one year to receive a K-1 visa from the time the I-129F petition is filed. However, a more realistic timeline for most applicants is well over one year. One question that many couples have is whether it is quicker to obtain a marriage-based visa to enter the United States or obtain the K-1 fiancé visa.

Overall, current processing times for marriage-based visas are essentially the same as that of K-1 fiancé visas. As such, whether to choose entry into the United States based on marriage or with a temporary nonimmigrant visa, such as the K-1 visa, is a matter that should be discussed alongside a qualified K-1 visa lawyer.

If you would like more information on the K-1 fiancé visa, including the timeline from start to finish, contact the Columbus immigration lawyers of Sam Shihab &Associates today. Our skilled legal team can provide you with a thorough consultation to determine what legal options are available to you and your fiancé. 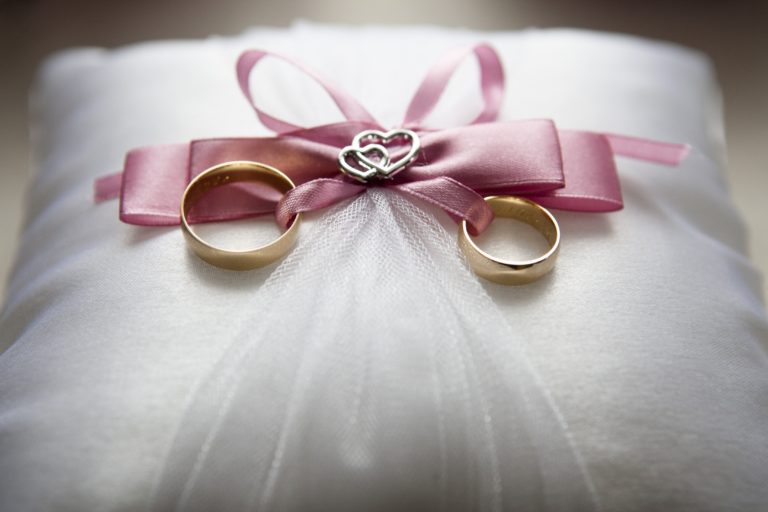 Fiance Visa vs. Marriage Visa  Marriage and the immigration process are matters that can be complicated, stressful, and uncertain. Because every person’s situation is unique, different immigration laws will come into play when a United States citizen or lawful permanent resident (“green card holder”) marries or intends to marry a non-citizen who is residing outside… The process of bringing your fiancé to the US involves many steps and multiple phases. The process can be daunting and difficult to understand. One of the most common questions couples have is: What does the process entail? First, you must file a Form I-129F, Petition for Alien Fiancé(e). Along with the form, you and…