When the employer is unable to provide adequate documentation of its internet advertisement due to internal company error, the Certifying Officer (CO) can properly deny an application for Labor Certification. One such example is a PERM Labor Certification filed by Trans Atlantic Systems, Inc. (TAS).

On July 16, 2007 TAS filed an Application for Permanent Employment Certification on behalf of a foreign national that they selected for a professional programmer position. On September 11, 2007 the CO issued an Audit Notification. Among other issues, CO asserted that TAS had not provided enough documentation to show that the experience requirements found in the job advertisement were considered appropriate business necessity.

TAS complied and provided more documentation which included copies of job requirements, the recruitment report, the Notice of Filing, evidence of the employee referral program, and the newspaper advertisements for the position. On November 29, 2007 the CO denied the certification because TAS had not provided documentation of its internet advertisement.

TAS submitted a request for review on December 13, 2007 stating that the recruitment report should be accepted as sufficient evidence to prove that the company had met the application requirements. TAS explained that there was no record of the requested internet advertisement due to an internal error within the company.

On appeal to BALCA, TAS submitted the recruitment report in place of the required documentation of the internet job advertisements and made the same argument that its report should be sufficient evidence of the internet advertisement. The CO filed an appellate brief which explained that a lack of specific documentation in this case was a valid reason for denying certification.

Burden of Proof Is on the Employer

BALCA, in deciding to uphold the denial, explained that there are a set of specific regulations that TAS must follow in order to show the lack of availability of American worker to fill the job vacancy. The purpose of the regulations and the process is to ensure that the American workforce is protected that that the TAS follows required steps in advertising the vacant position to the general public. The employer has the burden of showing that the foreign national meets the necessary job qualifications and the employer must show that it followed the appropriate steps.

Posting job advertisements online is one of the available recruitment steps. However, dated copies of the website pages must be saved and included in the application process. Regulations require that an employer keep the supporting documentation for five years after the date of the filing of the application. If the employer cannot provide the necessary documentation, then the application will be denied or an approval may be revoked. In this case TAS did not provide enough documentation to meet regulatory guidelines.

Such mistakes can be caught early with the help of an experienced Columbus immigration attorney, which can help you navigate the process. 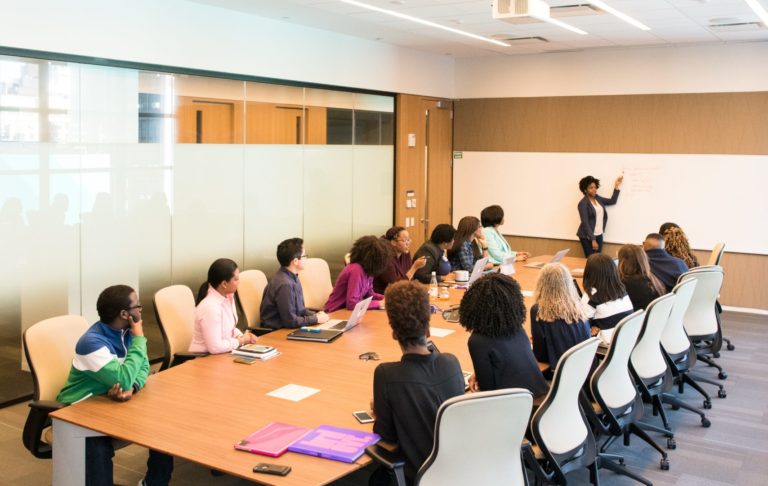