Obtaining a green card in the United States is no easy task. The paperwork alone is voluminous and can be complicated without the help of a legal professional. Individuals who seek to adjust their immigration status to become lawful permanent residents (green card holders) must file a Form I-485 with United States Citizenship and Immigration Services (USCIS). The I-485 application to adjust status must be based on an underlying immigrant category, typically employment-based or family-based (such as marriage to a United States citizen).

Depending on an applicant’s circumstances, he or she may wish to change the underlying basis of the I-485 application, which is commonly known as “interfiling.” USCIS has a process that allows individuals to interfile in a pending I-485 case. USCIS calls this process a “change of underlying basis.”  We will use the common terminology of interfiling for simplicity.

Underlying Petitions That Support an I-485 Adjustment of Status Application

In most cases, a person seeking to adjust his or her immigrant status by submitting an I-485 application to USCIS does so through employment or family. To obtain lawful permanent resident status, an employer or family member (who is a United States citizen or lawful permanent resident/green card holder) must file a petition and act as a sponsor. For an adjustment of status based on employment, an employer must file an I-140 immigrant petition for an alien worker under one of the following employment categories.

For an adjustment of status based on family, a family member (who is a United States citizen or lawful permanent resident) must file an I-130 immigrant petition for alien relative. There are several categories in the family basis ranging from the unlimited spouse, child of a US Citizen to numerically limited categories such as child of a permanent resident. Different Ways to Interfile While I-485 Application is Pending

Interfiling while an I-485 application is pending can, in some cases, help individuals obtain an adjustment of status more quickly. Different circumstances in which an applicant can interfile to convert the immigrant category includes, but may not be limited to, the following:

Overall, restrictions on the number of visas issued each year prevent many EB-3 applicants from obtaining an adjustment of status for many years. In general EB-2 beneficiaries do not have as much of a visa backlog and can often obtain an adjudication of their adjustment of status sooner. However, there must be a visa number immediately available at the time of interfiling as published by the Visa bulletin.

Interfiling and the Priority Date Associated with I-485 Applications

Except in rare cases, the priority date associated with the initial petition filed in support of an I-485 application cannot be transferred to a newly filed “replacement” petition based on a separate immigrant category. However, with employment-based petitions, the original priority date may be transferrable by interfiling.

If the priority date associated with the EB-3-based I-140 petition is transferred to the newly filed I-140 petition based on EB-2 employment, once that date becomes current for the EB-2 category, applicants will be closer in line to obtain adjustment of status, and therefore, become a lawful permanent resident/green card holder.

A key requirement pertaining to I-485 interfiling is that the applicant remains eligible for an adjustment of status during the pendency of the I-485 application. This potentially  means that an employee may be required to show that they remained employed or start a new job in the case of employment-based petitions.

For family-based petitions, the applicant must meet certain eligibility requirements, and specifically, in the case of marriage-based petitions, the applicant and U.S. citizen or lawful permanent resident spouse must remain married during the pendency of the I-485 application. Failure to demonstrate continued eligibility will result in the denial of an I-485 interfiling.

I-485 processing times – without an interfile to convert the underlying basis of the I-485 application – range from one year to a decade, which is often the case for Indian-born EB-3 or EB-2 beneficiaries. In some cases, applicants in a lower priority group, such as the F-4 Family based category from the Philippines, may wait even longer, given there are fewer visas available to applicants in this category each year.

Interfiling can lengthen I-485 processing times. However, the overall process could be shorter if converting the application from one petition category to another allows the applicant to adjust status more quickly (such as with an EB-3 to EB-2 interfiling).

USCIS Has Discretion to Grant or Deny an Interfiling/Transfer Request

In other words, USCIS can use judgment to determine whether one’s I-485 application should be granted based on the new underlying category that forms the basis for eligibility to obtain lawful permanent resident status.

USCIS may consider the following when determining whether to approve or deny an applicant’s interfiling:

What Happens if USCIS Denies an I-485 Interfiling?

If USCIS uses its discretion to deny an applicant’s I-485 interfiling to adjust the underlying basis for obtaining an adjustment of status to become a lawful permanent resident/green card holder, USCIS may require that the applicant file a new I-485 application.

However, USCIS allows applicants to file concurrent I-485 applications that are based on different immigrant categories (such as the multiple employment-based categories).

Because interfiling is not always successful, applicants should consider working alongside an immigration lawyer to ensure the accuracy of filings and compliance with all USCIS procedures.

A change of the basis may negatively impact a child’s ability to obtain a green card if the child is close to aging out and the new basis has a shorter processing time.  While this is a complex topic beyond the scope of this blog, if you are seeking to interfile on your child’s adjustability, you should always request that your attorney evaluate the matter.

While our law firm represents clients nationwide, we have office locations in Columbus and Dublin, Ohio, and Michigan, and Texas. Do not risk a denial of your petition by acting without the assistance of a Columbus immigration lawyer. Contact our office today by calling (866) 665-0001 or by completing an online form. 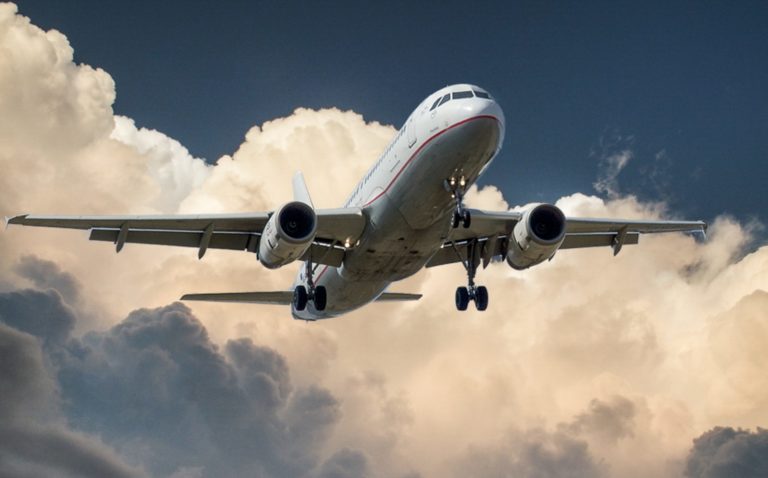