As we discussed in a recent blog “News Flash: Limited Travel from India Due to COVID-19,” in light of the public health conditions in the Republic of India and the recommendations of the CDC, President Biden issued a proclamation on May 4, 2021, limiting the ability of nonimmigrants to enter the U.S. That proclamation will remain in effect until terminated or modified by President Biden. As of today, that proclamation is still in place.

As we are coming up on two months of the travel limitation being in place, as well as the upcoming start of the fall semester at U.S. colleges and universities, we’d like to shed some light on what we can expect in the near future concerning the travel of nonimmigrants from India to the U.S.

When Will Travel Ban Be Lifted?

Counselor for Consular Affairs of the U.S. Embassy & Consulates in India, Donald Heflin, provided some insight in an interview as to when these restrictions may be lifted. Specifically, he stated:

Further, addressing the frustration that Indian students might feel when attempting to get to the U.S. in time for the fall semester, Mr. Heflin indicates there’s no reason to worry. He stated that the U.S. Embassy in India is working to increase the number of visa appointments available for July, and has already opened around 45,000 visa appointment as of late June.

Granted, July is awfully close to August when U.S. colleges and universities generally begin allowing students, especially those who are coming from outside the U.S., to start settling on campus. Foreign students unfamiliar with the school and the community probably want all the time they can get to explore their surroundings and get comfortable with their new home away from home.

Yet Mr. Heflin remains confident that even late arrival on campus is not an issue. He indicates that arriving to their schools by August 25 should give students enough time to acclimatize since classes generally start mid-August to early September, depending on the school.

“Students with valid F-1 or M-1 visas, including those with active OPT approval, who are resuming their programs in the United States on or after August 1, 2021, do not require a National Interest Exception (NIE) before travelling to the United States from India within 30 days of their program resumption date.”

NOTE: F-2 visa holders must be approved for a National Interest Exception prior to travel to the United States.

U.S. lawful permanent residents, also known as green card holders, must return to the U.S. within one year of leaving the U.S. In our blog post “Lawful Permanent Resident (LPR) Travel Restrictions” we discussed the rule that absence from the U.S. for more than one year leads to automatic loss of LPR status unless appropriate steps were taken before departure to preserve your status or unless your absence is excused and is beyond your control or some of the exceptions prescribed by law apply to you.

It is important to obtain the help of an attorney if you are a green card holder and have stayed outside the U.S. for more than one year due to the pandemic. With offices in Dublin and Columbus, Ohio, Troy, Michigan, and Irving, Texas, our immigration attorneys can help you navigate this tricky area of law as well as stay on top of the most up-to-date developments.

Impact of COVID-19 on U.S. Embassy and Consulates in India

Donald Heflin further addressed the concerns surrounding the ability of the agencies to process visas to meet the demand. He admits that the pandemic has caused delays in the processing of visas, but processing has resumed, if not at pre-COVID levels, with a current focus on returning workers and more recently, students. He further stated that “H-1B workers in India who hold valid visas may be eligible for a National Interest Exception (NIE) from Presidential Proclamation 10199.”

Navigating this process can be confusing, especially as rules and regulations can change overnight, potentially impacting your individual immigration case. Therefore, the skilled guidance of an experienced immigration attorney is important to give you peace of mind that your situation is being handled professionally and in the most efficient way possible. Employers in a number of industries across the U.S. rely on the H-2B visa program. The H-2B visa program allows thousands of foreign laborers from sixty-two nations to enter the U.S. temporarily every year to work in sectors of the economy that include construction, hospitality, landscaping, and food services. While the Trump Administration has targeted… 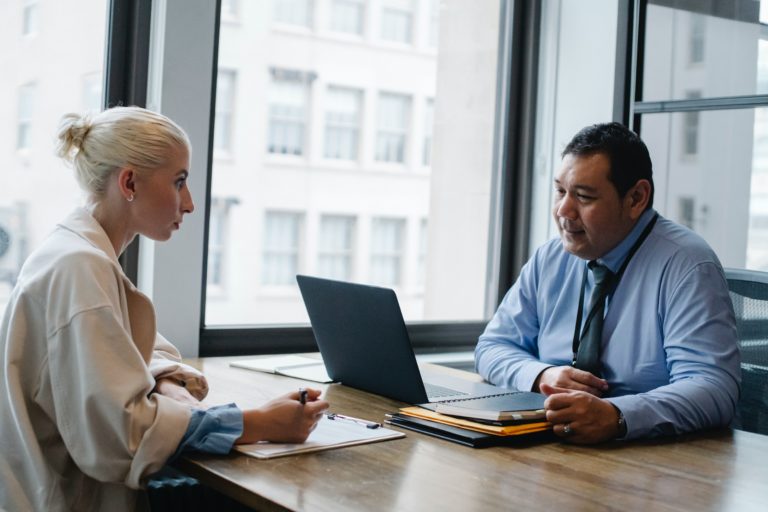