In fact, the H-2B program was expanded in July when the Department of Homeland Security (DHS) announced a one-time increase of 15,000 additional visas for low-wage seasonal workers for the remainder of this fiscal year. The increase is a 45% jump over the number of H-2B visas normally issued for the second half of the fiscal year, senior Homeland Security officials told the Washington Post.

Employers in the United States who want to begin taking advantage of the H-2B visa program should contact an experienced Columbus immigration attorney at the law offices of Sam Shihab & Associates for help with navigating the H-2B visa process.

Why Is the H-2B Visa Program Expansion So Important?

According to Joe Savarise, speaking for the Ohio Hotel & Lodging Association, the expansion is a big boost to U.S.-based employers who rely on international workers to help their businesses expand and flourish. “H-2B is critically important for the hotel and lodging industry,” Savarise told the Columbus Dispatch.

Some employers, however, are saying that this summer’s H-2B expansion is not enough. Kerry Scott, a program director with Más Labor, an employment agency in Lovingston, Virginia, told the Dispatch, “There’s more need for (workers) than there are visas.”

Many of the thousands of laborers who enter the United States temporarily with H-2B visas do not want to stay in this nation permanently. One of those laborers is 30-year-old Ricardo Martinez Nolasco, who has been employed seasonally as a landscaper in Ohio, from February through November, each year for the last five years. Mr. Nolasco then returns each year to Queretaro, Mexico, where he supports his wife and two children.

She works the regional job fairs, and she partners with the Ohio Department of Job and Family Services to post recruitment ads for candidates. Still, the company cannot find enough local employees, so Hidden Creek Landscaping relies on the H-2B visa program.

Many in the United States remain uninformed regarding the details of the H-2B visa program. It’s a myth that U.S. employers use H-2B visas to obtain “cheap” labor. In fact, Ms. Reinhart told the Dispatch that the H-2B visa program is “not an easy program to use.” Companies must pay the visa filing application fees and sometimes even pay for a worker’s transportation to the United States. If a company uses an employment agency to help locate prospective employees, that’s an additional cost.

However, if you are an employer in the United States and you need employees that you can’t find locally, you should first discuss your situation with an experienced Columbus immigration attorney who can explain the H-2B visa program and help you get started.

If you are a temporary foreign worker in the United States with any questions about your employment rights, your visa, or your legal status, an experienced Columbus immigration attorney can address your questions and concerns. Immigration laws are constantly changing and evolving, so you must work with a knowledgeable immigration attorney who stays abreast of current developments.

Foreign workers like Ricardo Martinez Nolasco help companies like Hidden Creek Landscaping in Columbus and scores of other employers across the United States to stay in business and prosper. Foreign employees pay income taxes, sales taxes, and rents for seasonal housing. And without the help of those international workers, Hidden Creek Landscaping’s dozens of local employees in the Columbus area would be looking for other jobs, or else the company would have to shrink and turn away customers.

Why Is the H-2B Visa Program So Popular?

The H-2B visa program is good for business, and businesspeople know it. Even Donald Trump’s Mar-a-Lago Club in Palm Beach employs H-2B visa holders. “We’re talking about American businesses that are at risk of suffering irreparable harm if they don’t get additional H-2B workers, so we do think that fits into the ‘America First’ focus of the administration,” Homeland Security’s David Lapan told USA Today regarding the recent expansion of the H-2B program.

The H-2B visa program typically draws strong political support from both parties because lawmakers want to promote and please industries in their home states, whether it’s seafood in Maryland, skiing in Colorado, or logging in Washington State.

Employers who hire foreign workers in the United States must be in compliance at all times with all immigration and employment laws. If your business hires foreign employees, it is best to do it with the advice and help of a good Columbus immigration lawyer who routinely works on behalf of U.S. employers.

When a U.S. company has international workers on the job, a number of federal laws, rules, and regulations come into play, so your business must be advised and represented by an immigration lawyer who knows the system thoroughly.

The federal government may examine an employer’s records to verify the employer’s compliance with federal law. Compliance investigations may be conducted by U.S. Citizenship and Immigration Services (USCIS), the U.S. Department of Labor (DOL), or by the U.S. State Department. An immigration lawyer can advise employers regarding E-Verify, I-9 audits, work authorization documents, and all other immigration-related concerns.

We encourage you to seek the guidance of the experienced Columbus immigration attorneys at Sam Shihab & Associates to address any questions you may have about your specific immigration case. We’d also be happy to clarify any of the information contained here about H-2B visas. 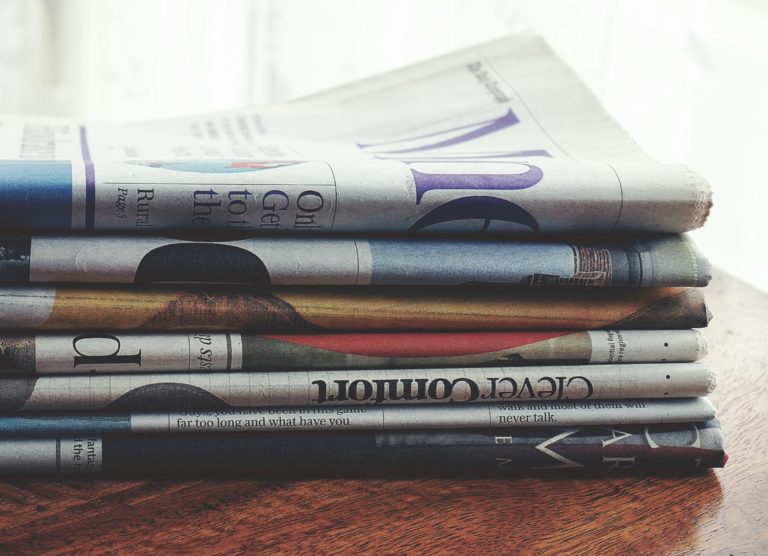 The Visa Waiver Program (VWP) allows citizens of participating countries to travel to the United States without a visa for stays of ninety days or less for tourism or for business purposes. Transiting or traveling through the United States to Canada or Mexico is generally permitted for VWP travelers. Business activities permitted while in the…